Which Would You Rather Lose: Your Hair or Your Memory?

In a recent study, it was interesting to hear that while men would prefer not to lose either their hair or their memory, if they had to make a choice, they would choose to say goodbye to their memory. 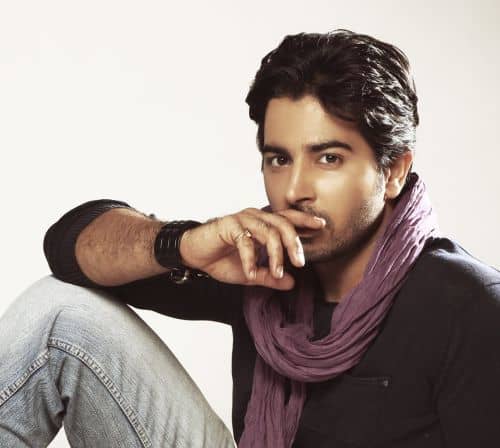 Hair loss for men can happen for many reasons, as it can for women too. The study showed just how devastating hair loss can be on a man’s confidence and self-esteem. This can also explain the rising popularity of hair replacement and hair restoration.

Eight out of ten men will suffer from male pattern baldness to some degree during their lifetime. Even when told this, most men still have feelings of acute embarrassment and diminished confidence when they are faced with losing their hair.

Many of the participants explained their fear of losing their hair as one of the worst things that could possibly happen to them. So much so, that it ranked higher in importance than wrinkles or memory loss.

Fully one-third of men suffering from hair loss said they have endured jokes about it. One in five men says that others thought they looked older than they were. One in ten men said they felt less attractive than they did when they had a full head of hair.

Despite the insecurities that men face when they lose their hair, women don’t seem to have the same attitude toward men who are bald. When men were asked if they thought women would find a bald man less attractive, over half said they believed that to be true. In reality, only 13% of women surveyed said that it would bother them if their partner lost his hair.

Further, a survey in Psychology Today showed that male hair loss had less of an impact on women than men think. A man’s personality was by far more important they physical attributes like lack of hair.

Self-confidence was identified as the most important factor when attracting the opposite sex. While hair can affect a man’s appeal directly, the subsequent loss of confidence could have even more of an impact.

There has been a lot written about how confidence is lost for women suffering from hair loss. The truth is, a lot of men are seriously affected by it as well. Going bald can be awful for a lot of men because of how it can make them feel about themselves. If this is the case for you, seeking expert advice from our hair loss specialists can help. They can explain options that could reverse the effects of hair loss, restoring not just a full head of hair, but your confidence levels as well. 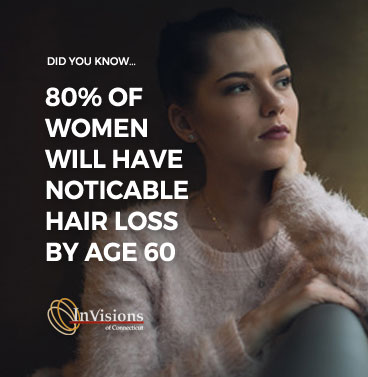